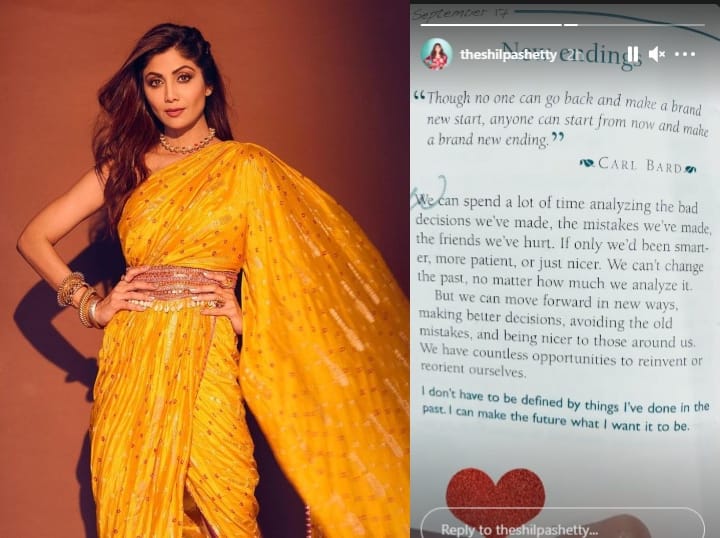 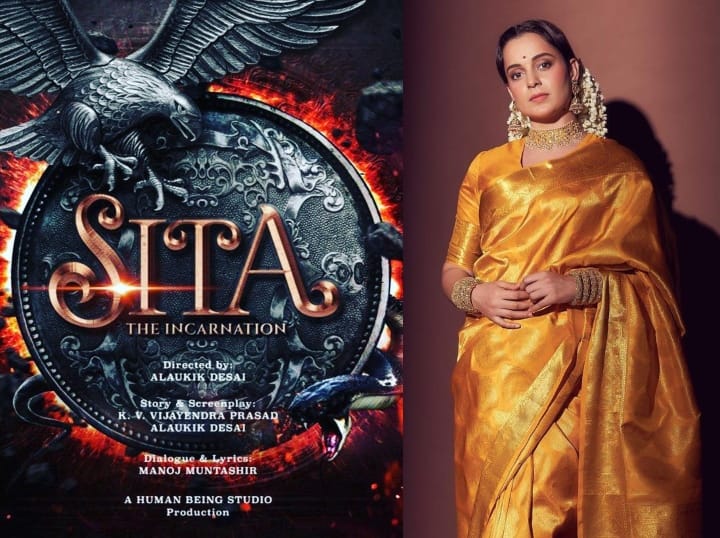 From being Miss World to a Bollywood actor, singer, film producer and Hollywood star, Priyanka Chopra Jonas has worn many hats over the last two decades. So, it’s no surprise that she thinks that “evolution and reinvention is the name of the game.” “We can’t be the same people we were five or ten years … Read more